Rather than explain it in full ourselves, best to use the words from the organizer of the project, Nienke Scholts (Veem House for Performance):

Words can conjure up worlds. With language we can name, describe and give birth. It is said that we are within a so-called crisis of imagination; that we can’t imagine alternatives for the current dominant systems that are failing. What does that say about language and the way we use it, and what potential is there in language to change this crisis? If we want to re-imagine our ways of being in and with the world, could we then start to describe it differently?

Words for the Future is a many-voiced series of ten words that point to the possible imaginations of various futures. Ten people from diverse fields of knowledge – ecology, sociology, experimental architecture, education, linguistics, philosophy, i.e. – are asked to propose a word for the future.

Each of them writes a text that unfolds the desired or foreseen way of thinking or doing, this word defines for them. At the same time an artist, in whose work this particular word seems already latently present, is invited to respond to it. By bringing both the essay and the artistic responds together in one publication, each issue becomes a dialogue around one word.

The texts and images that arose seem not only as glimpses of what possibly lies ahead, even more perhaps, these words and visions are engagements with the present. With this vocabulary of re-imagined words we might be able to begin to speak about the yet unnamed imaginaries that we notice around us, and have for the future.

Enjoy the journey through the worlds of these words, 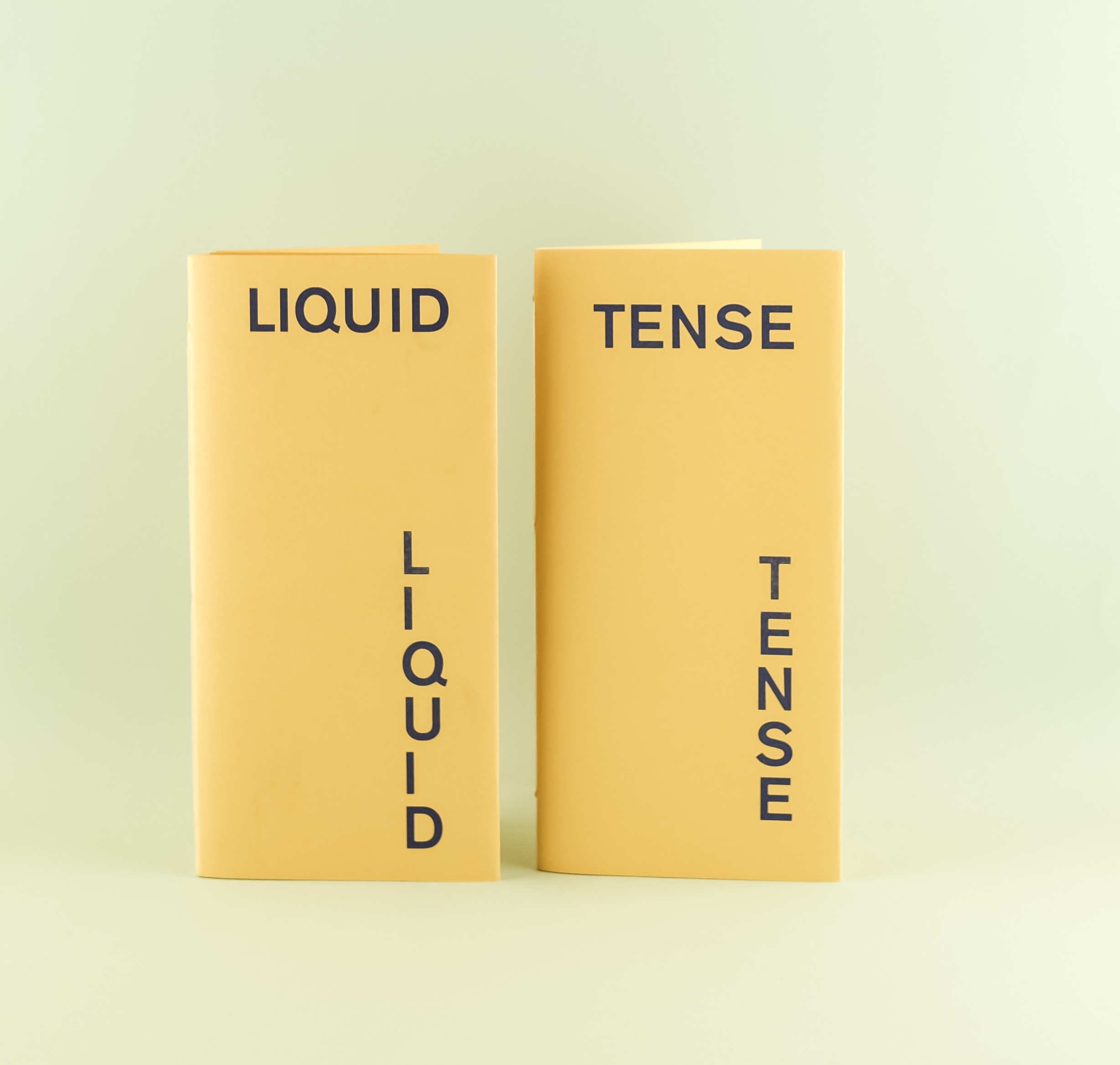 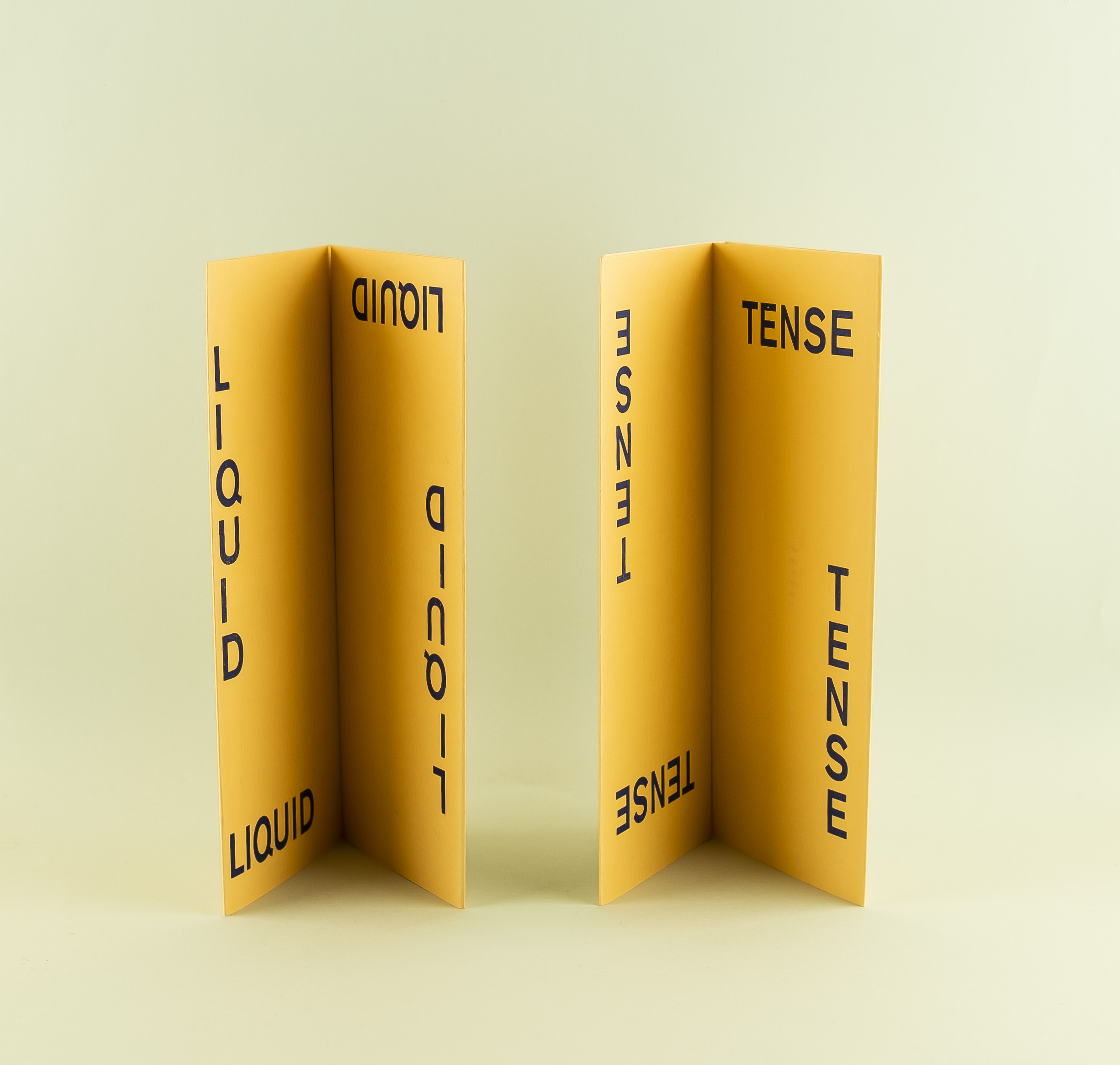