In order to document and communicate the project that was undertaken by Koen Tossijn and Sugikoujou (as part of Lokaal Internationaal / BeST-NL) we made a book and a small installation form work. The installation was shown as part of the book launch that was held in Utrecht Now/IdEA bookstore in Tokyo.

The book is a compilation of all the notes and images that were taken during the period of February — when the project started — and March — when the exhibition in Ukiha was held. It is not a book that tells one directly what happened or how it was a success etc. but rather is a book that shows what is possible when a designer and a maker communicate equally and take equal responsibility for the other’s ownership of the collaboration. Too often makers are seen as at the bottom of the food chain, when it comes to the actual product made, while they in fact have so much knowledge. It is a waste when the designer does not involve the maker in the process properly. In this particular project Koen Tossijn worked directly with Nagai, who in his 10+ years has never been asked his own opinion on how a chair or a table should be designed. Odd.

Publication available in our (online) store.

Timeline of the the project — from introduction to exhibition. 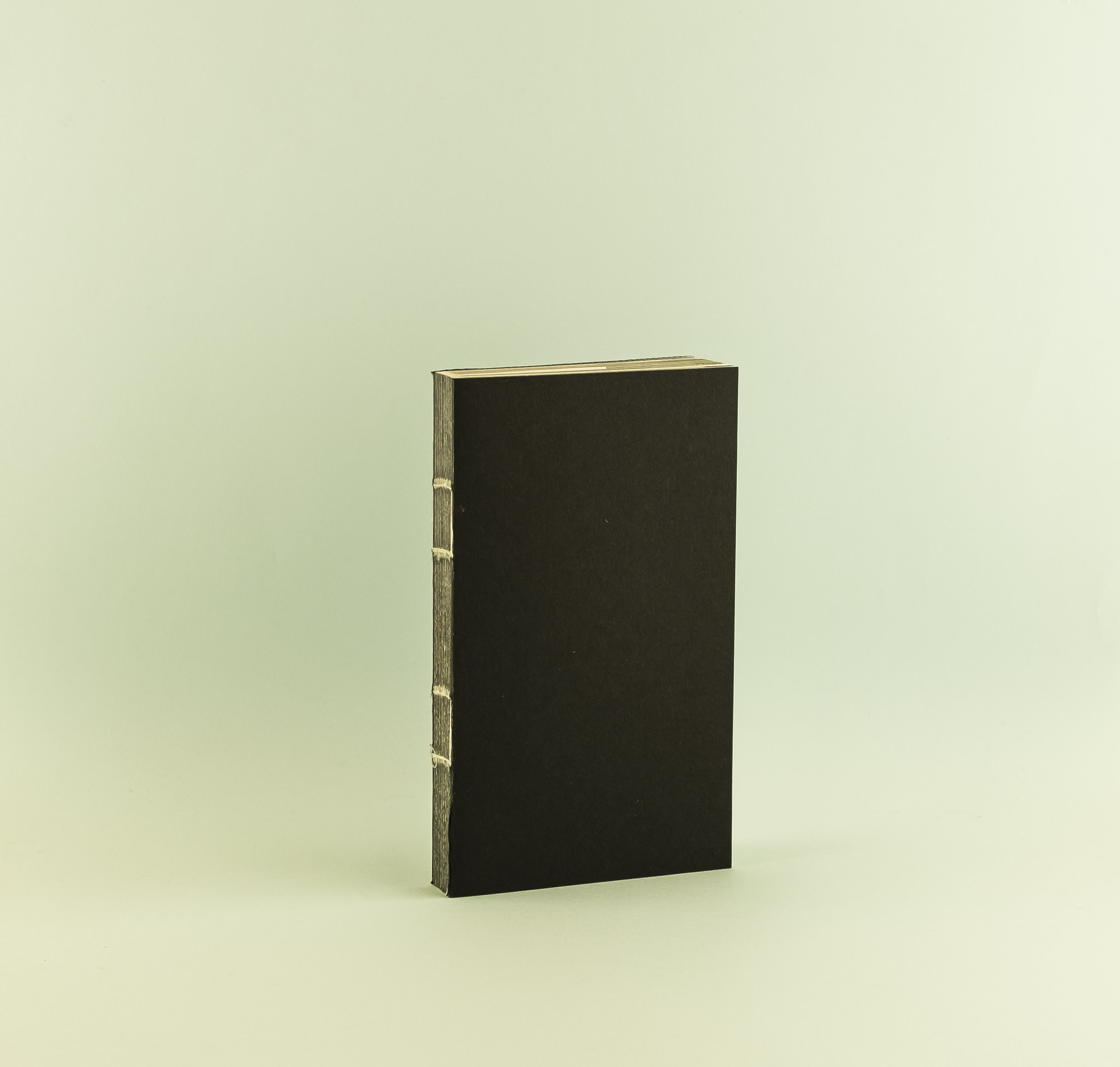 flyer of the exhibition and book launch 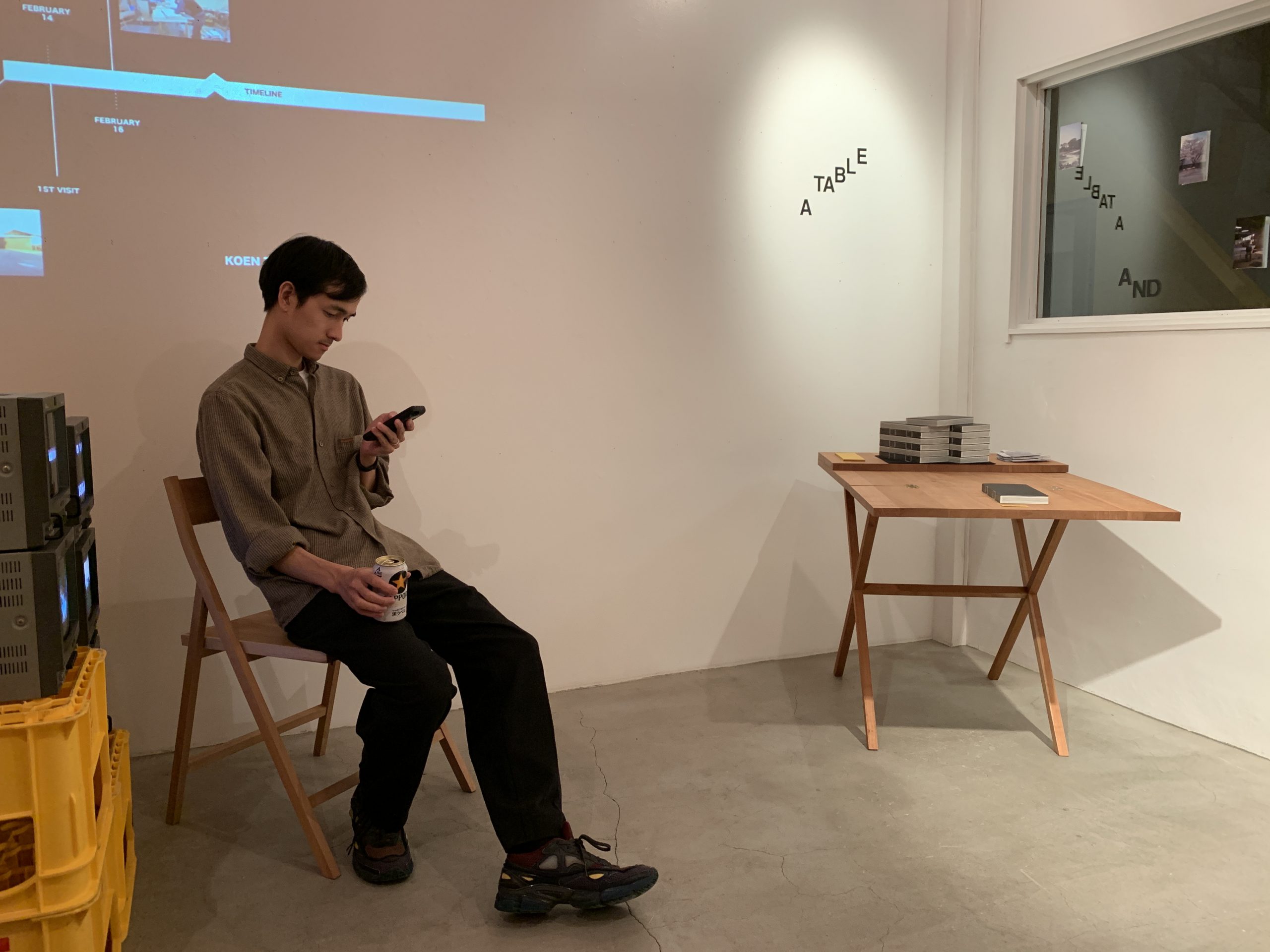 friend sitting on the chair checking his phone before the opening