To comemmorate the launch of Quotation Magazine #27, Amsterdam New Wave, a special exhibition introducing the 10 highlighted creators from Amsterdam featured in the issue was held at the BEAMS Culture Story Harajuku Space from March 21 till April 4, 2018.

For the exhibition the 10 features individuals/ groups were presented in some physical form.

As part of the exhibition at Beams, together with QUOTATION Magazine, we organized a public talk event to introduce the idea of THE DUTCH NEW WAVE as well as introducing how the creative and cultural sector in the Netherlands is changing, and its potential for creating new ways of collaborating internationally.

video: tour of the space. 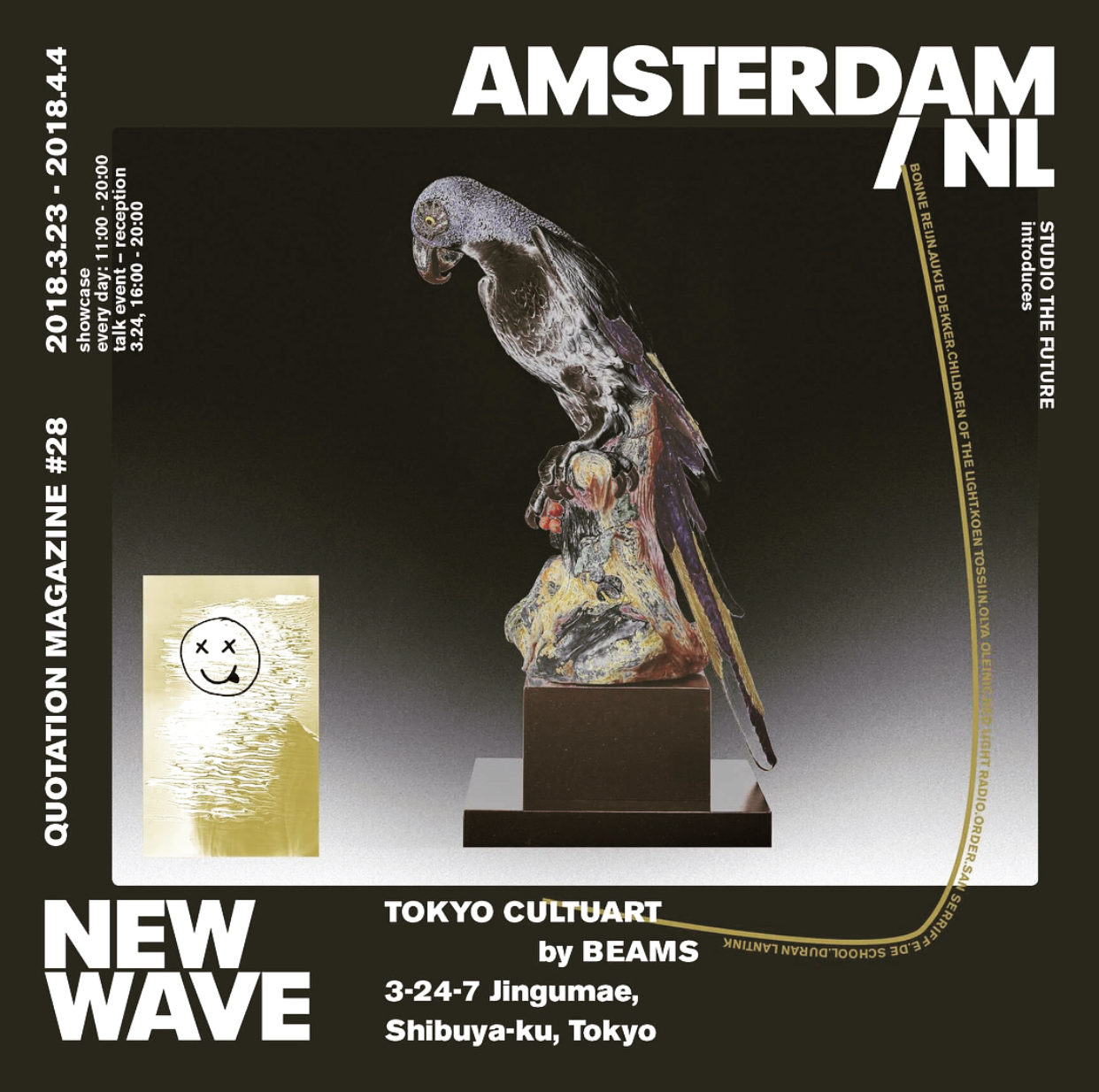 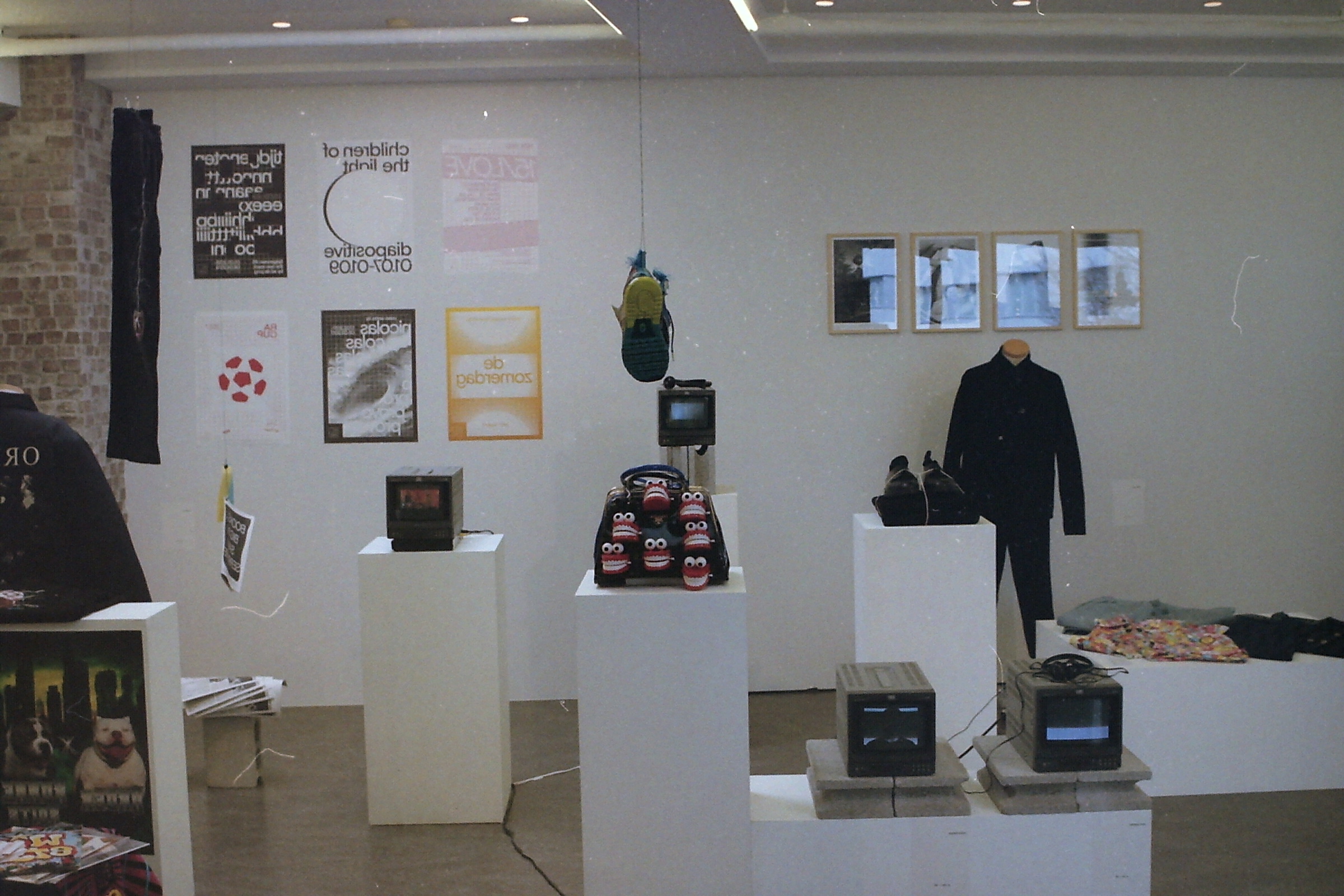 snapshot of space in Harajuku